Go back a day
Highlight an Outlet:
Choose your preferred news outlet to have their stories displayed first in each news section.
Trending topics derived from 2139 headlines via 36 feeds

Trump's nominee says the executive branch is subject to the law. He's in Day 2 of his confirmation hearing. - CNN Top Stories

How is Bob Woodward's book different than others about President Trump and why should we believe it? - USA Today Top Stories

'I'm a popularist': Trump struggles with Bannon's coaching in Woodward book - The Guardian US News

Analysis: 5 things to watch in the saga of Trump and Woodward - CNN Top Stories

Trump's approval rating drop looks real, and it could be a disaster for the GOP in 2018 - CNN Top Stories

Trump backs off government shutdown threat ahead of elections: report - Reuters US News

US 2018 mid-terms in charts: Should Donald Trump be worried? - BBC World

On the hunt for a betrayer, a 'volcanic' Trump lashes out - NBC Top Stories

Trump claims to be Hemingway of Twitter - CNN Top Stories

Anonymous senior Trump official on "resistance" within administration - CBS US

Trump on possible shutdown: 'If it happens, it happens' - Fox News Top Stories

Trump supporter: Where the hell is Pence? - CNN Top Stories

Trump on possible shutdown: 'If it happens, it happens' - Fox News US

In The Trump Era, Journalist April Ryan Finds Herself 'Under Fire' - NPR News

Trudeau?s tough talk on Trump helps him at home, but could it hurt Canada on trade? - Washington Post World

Anonymous senior Trump official blasts president as erratic and amoral: 'I am part of the resistance' - USA Today Top Stories

Times Publishes Anonymous Op-Ed From Member of ?Resistance? Within Administration. Trump Calls It ?Gutless.? - NYTimes US

Books of The Times: In ?Fear,? Bob Woodward Pulls Back the Curtain on President Trump?s ?Crazytown? - NYTimes US 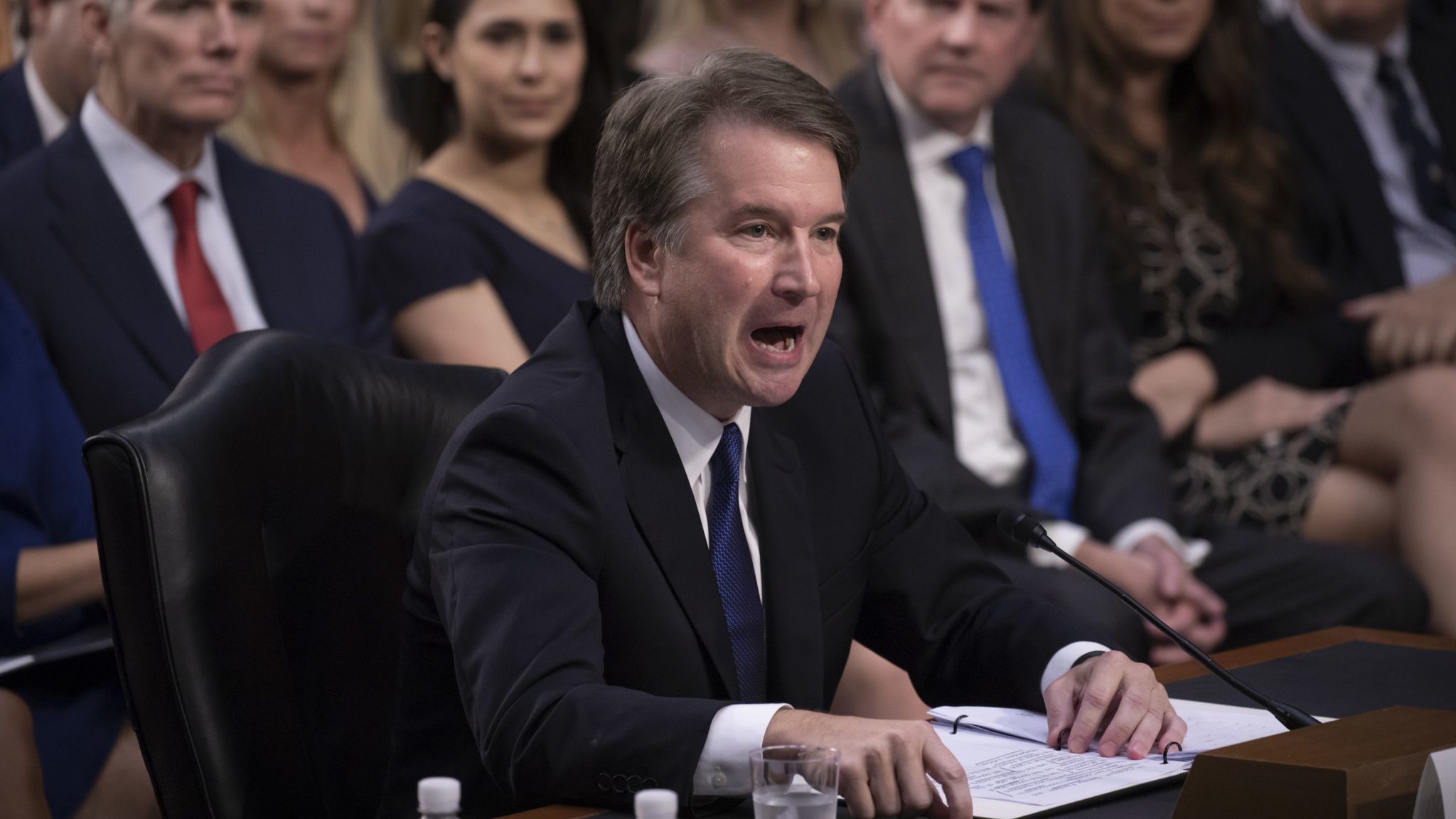 Brett Kavanaugh to be grilled by senators in confirmation hearing, after day of partisan fireworks - Fox News Top Stories

Kavanaugh chaos: The hearing that was Congress at its worst - Fox News Top Stories

John Yoo: Kavanaugh shows why he'd be a great Supreme Court justice --too bad Dems are all about demonization - Fox News Top Stories

Sen. Grassley: Outstanding Kavanaugh documents "irrelevant to his being a judge" - CBS US

Kavanaugh addresses Parkland victim's dad, others attending Senate hearing: 'I have not lived in a bubble' - Fox News Top Stories

Kavanaugh's daughters should not have to watch their dad being bullied -- When is all of this going to stop? - Fox News Top Stories

Expand all 58 stories like this...
Show all stories
#3
1 killed in Florida after Tropical Storm Gordon makes landfall 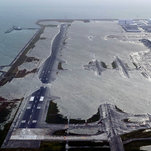 Tropical storm Gordon weakens into a depression - Reuters US News

Storm Gordon weakens as it moves inland of Mississippi: NHC - Reuters US News

Hurricane Florence strengthens in Atlantic: Tips to prepare for the storm - Fox News US

Expand all 42 stories like this...
Show all stories
More Stories
#4
Russia says names of men accused over Skripal 'mean nothing to us'

Russia says names of men accused over Skripal 'mean nothing to us': RIA - Reuters World News

Russia's OPCW envoy says Russia had nothing to do with Skripal poisoning: RIA - Reuters World News

Russia's OPCW envoy says Russia had nothing to do with Skripal poisoning: RIA - Reuters Top Stories

Expand all 36 stories like this...
Show all stories
#5
Houses engulfed in landslide after powerful quake hits Hokkaido, Japan Facebook, Twitter and Google have too much power ? We can't just legislate ourselves out of this mess - Fox News Top Stories

Trump claims to be Hemingway of Twitter - CNN Top Stories

Expand all 21 stories like this...
Show all stories
Saturday